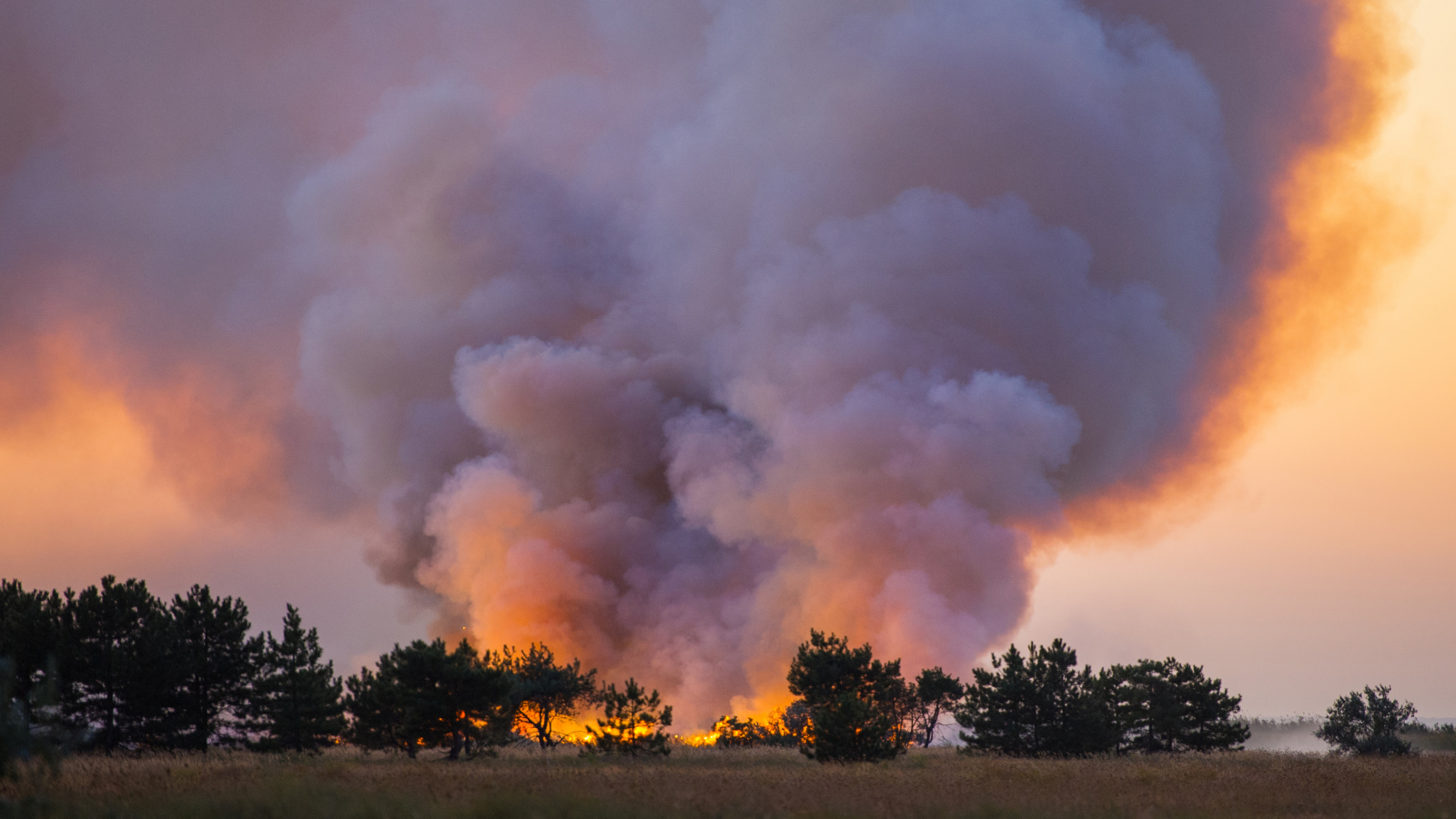 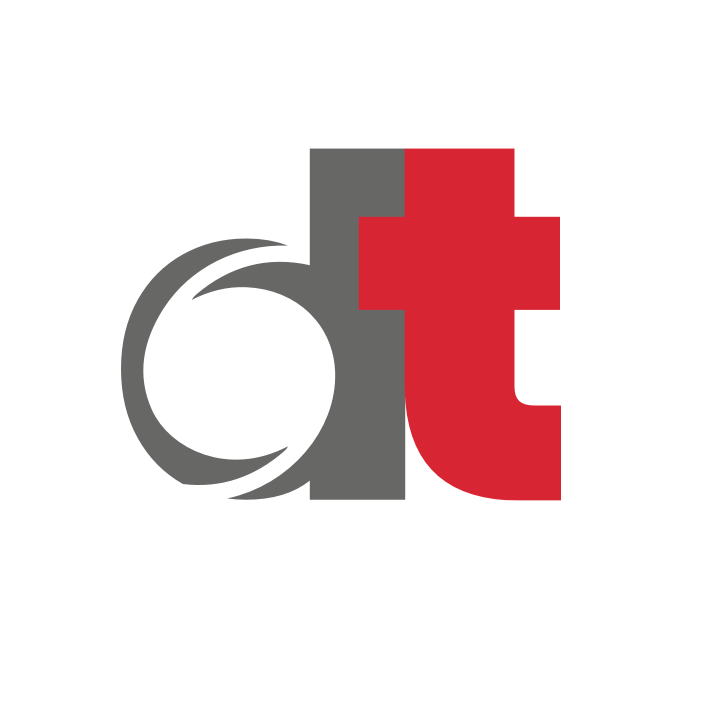 Washington, D.C. Thursday, October 29, 2020 – Disaster Tech announced today that Nivi Achanta, CEO and founder of Soapbox Project, has been appointed to the organization's board of directors.

Achanta is currently the CEO and founder of Soapbox Project, a startup that helps busy millennials fight climate change straight from their inbox. Soapbox gives its users bite-sized, informative action plans for social and environmental issues they care about.

Before founding Soapbox, Achanta was a consultant at Accenture, where she led Northern California's disaster technology efforts. During this time, she led a team of eight consultants to Butte County after the 2018 Camp Fire – the most destructive in California history. This team's responsibilities and goals included researching community-powered disaster response and understanding how to optimize disaster management technology with a stronger alliance between tech, government, and non-profit.

"I am pleased to welcome Nivi to Disaster Tech’s board of directors," said Sean Griffin, CEO and co-founder of Disaster Tech. “During her three-year period with Accenture, where she led Northern California's disaster technology efforts, she made a big impact to help people affected by catastrophic disasters.”

Achanta received bachelors’ degrees in statistics and managerial economics from the University of California, Davis. Achanta also has extensive experience across the social impact industry with her work at Net Impact and Consult Your Community.

“Data governance in the disaster response and management space has needed an update for years, yet no company has stepped up to innovate effectively or urgently – until Disaster Tech,” said Nivi Achanta, CEO and founder of Soapbox Project. “I look forward to serving a company that has the passion, team, and tools to bring the emergency management space into the 21st century.”

About Disaster Tech
Disaster Tech, a veteran-owned public benefit company, offers data science and decision science technologies for situational awareness, operational coordination, and risk management before, during, and after disasters. Disaster Tech’s goal is to save lives, protect the environment, and build resilient communities by providing the most sophisticated, advanced analytics and distributed high-performance computing platform on the planet. Find more at https://www.disastertech.com/